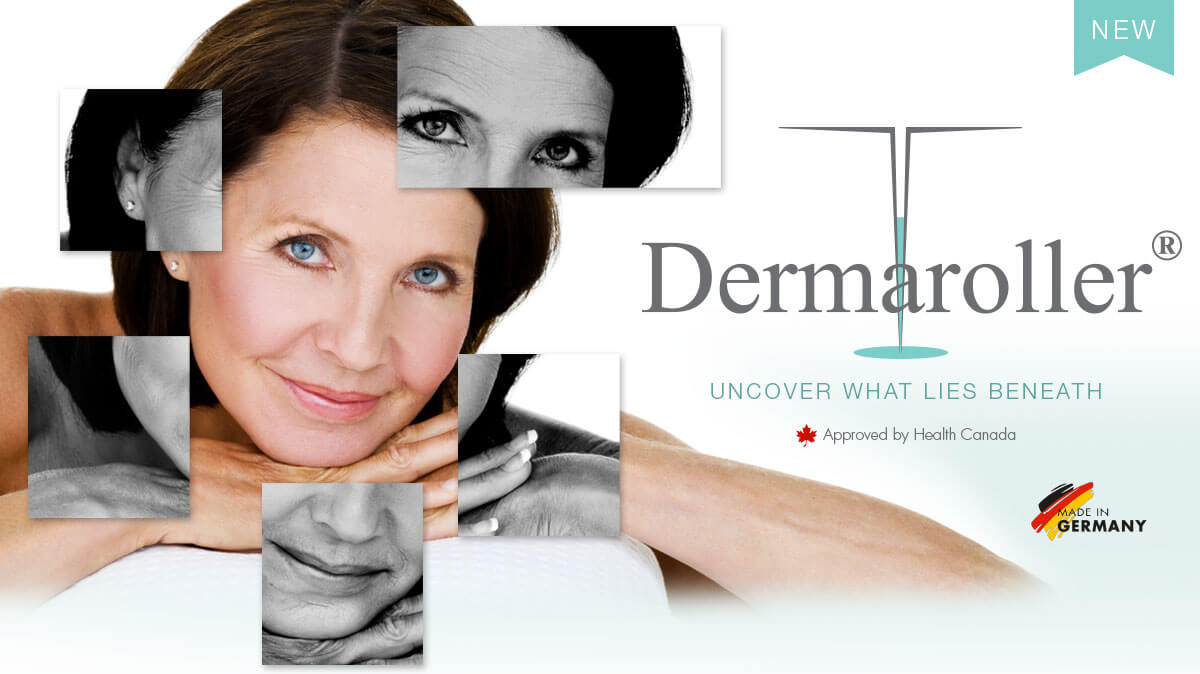 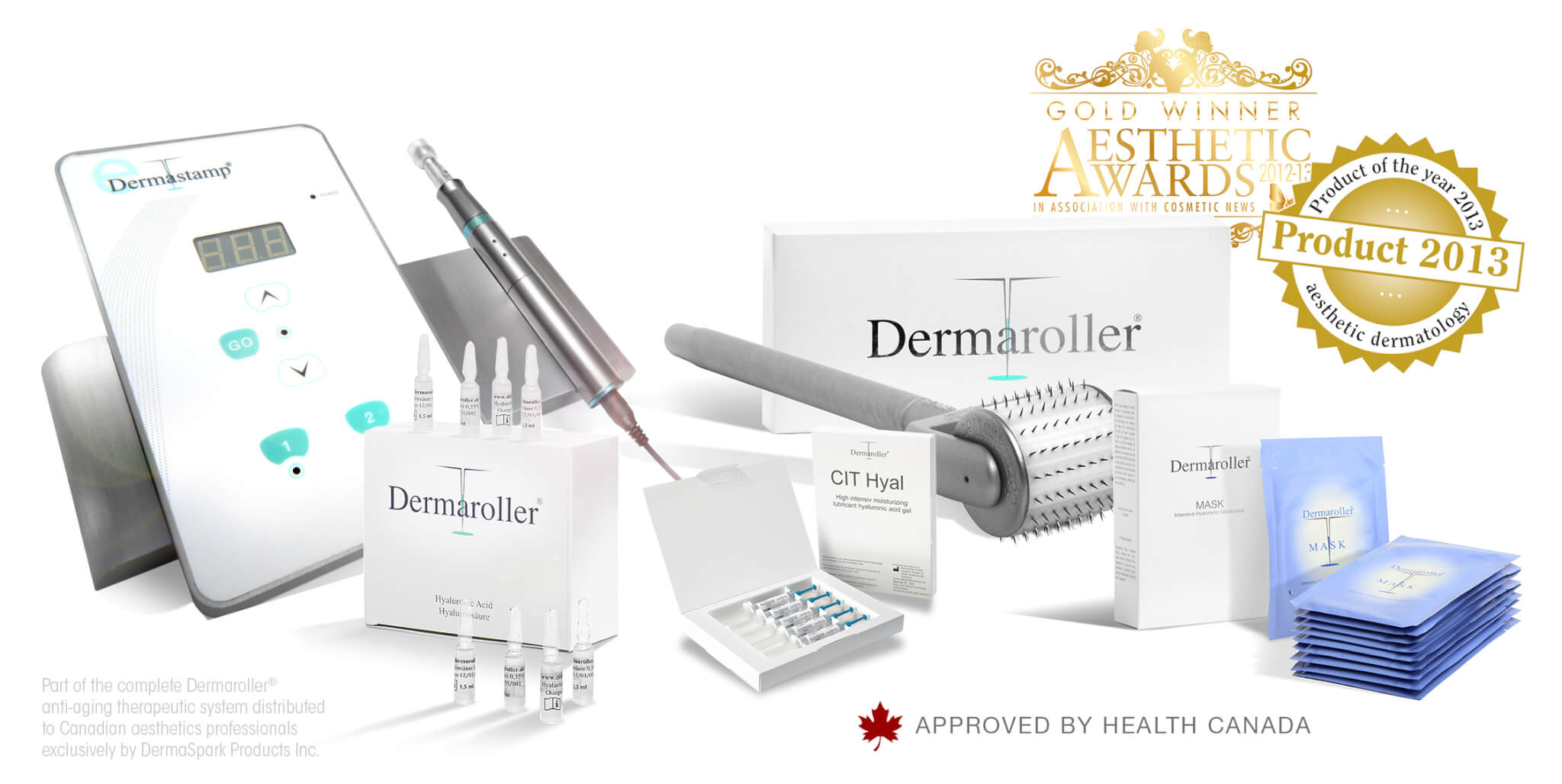 Scientific solution for the most common symptoms of aging

When it comes to minimally invasive treatments, Micro-needling Collagen Induction therapy with the Dermaroller® is clinically proven and is perhaps the most successful treatment available for the common signs and symptoms of aging such as wrinkles, loss of skin volume, and crepey skin. The Dermaroller® micro-needling treatment even targets the epidermis in such a way that it is clinically proven to minimize scars and stretch marks. Dermaroller® therapy triggers the body’s spontaneous healing process, stimulating cell proliferation and causing the formation of new collagen. This results in a thicker, more supple, cellular matrix. Results: visibly younger looking skin.

PROOF: The image shows a biopsy of the epidermis before and after micro-needling therapy. Significant new collagen (dyed purple) has been generated, 6 weeks after a single treatment. 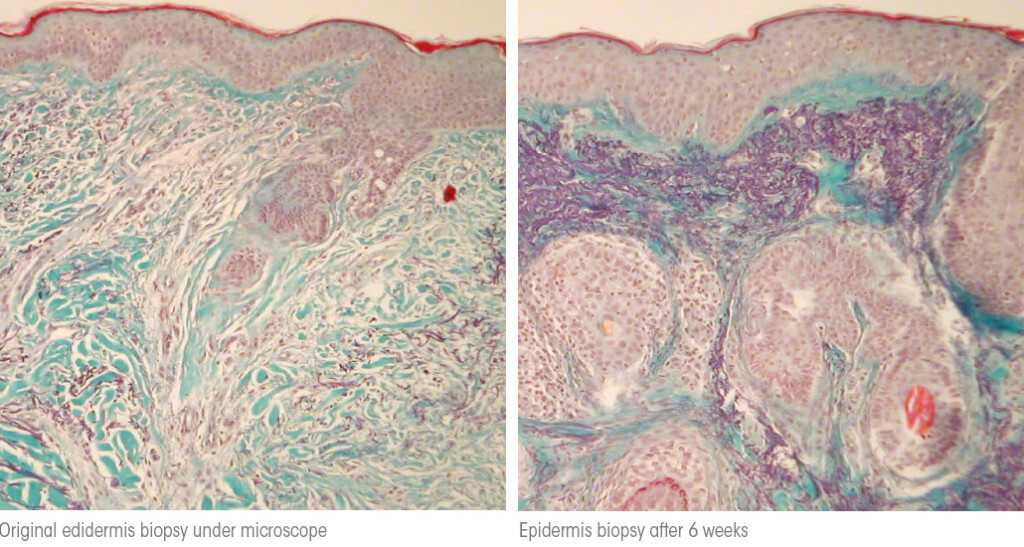 The Dermaroller® causes minimally invasive precision micro-injuries of the epidermis and dermis, without causing open wounds or ablative damage. The puncturing channels close after a short time and these micro-injuries trigger the body’s wound healing cascade, which induces an increased collagen production in the treated skin. Dermaroller® triggers the construction of new tissue by stimulating healthy cell regeneration in precision-targeted areas that show the signs of aging. It effectively reduces wrinkles, tightens and thickens the skin, and – perhaps most impressively – fills and smooths scars.

Dermaroller®’s surgical-grade micro-needles reach beyond the epidermis into the dermis, causing pin-point bleeding and triggering the body’s spontaneous healing response.

Within minutes, the perforation channels close and the healing cascade starts, invading the area with collagen-producing fibroblasts and growth-promoting properties.

New organized collagen & elastin forms, bolstering from within, while the epidermis becomes thicker and more supple, each time a treatment is performed.

Dermaroller® is the original device of it’s kind. All other derma-rolling devices have been fashioned after the Dermaroller® and it’s important to understand the differences.

The Dermaroller® is ISO13485 certified, meeting all standards for medical-grade equipment in manufacturing, materials, sterile packaging and more. NOTE: Though it is a certified medical device, it’s not limited to physician use. With appropriate training offered through Dermaspark, non-medical spas can administer this treatment.

The medical-grade micro-needles of the Dermaroller® are atraumatic (non-traumatic) cone-shaped needles that displace the skin during the puncture process, creating a micro-wound that seals within minutes of treatment. Poorer quality roller devices are made with knife-shaped needles that slice through tissue and risk causing traumatic skin, vessel and nerve damage. Poor quality needles also require increased pressure, making for a more painful treatment. 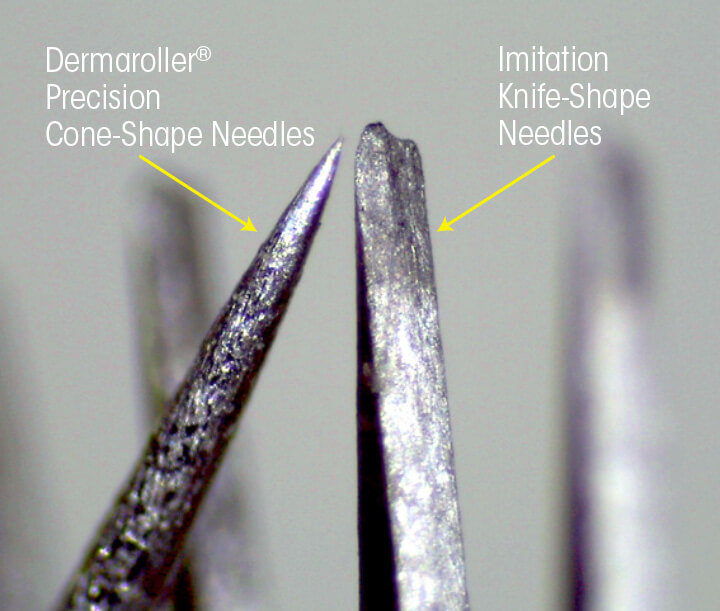 Where other scar and anti-aging treatments are ablative (destroying tissue), the Dermaroller® respects the integrity of the epidermis and dermis, using atraumatic (non-traumatic) perforations to gently trigger the generation of new tissue.

Don’t be mislead by imitation rollers that boast “the most needles”. Though we want to maximize the number of perforations, too many needles compromises the safety and comfort of the treatment. Imagine a bed of nails: while a bed of nails can easily support your body weight without a nail perforating your skin, a single nail would easily penetrate your skin under the same pressure. Similarly, a roller with too many needles will require dangerous and uncomfortable amounts of pressure in order to penetrate the skin to the appropriate depth. The Dermaroller® employs the optimal number of needles to maximize effectiveness, safety and comfort.

Maximize the results of your Professional Dermaroller treatment and reduce the signs of aging at home, with the Home Care Dermaroller, which can be used on the face neck & décolletage. 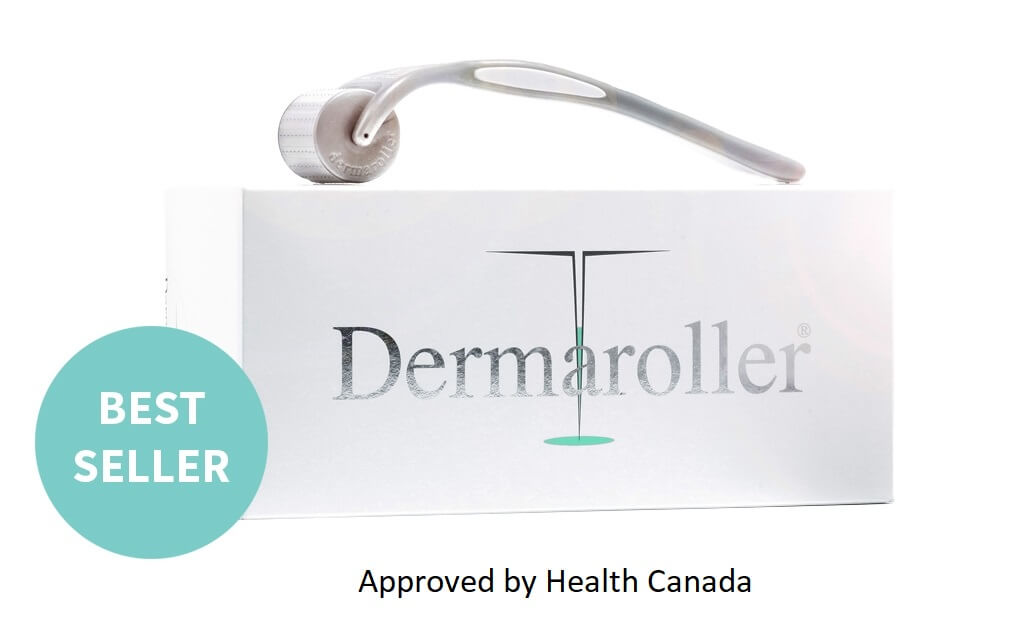 If you own an at-home Microneedler you need to read this!

The Dermaroller line of creams and serums are formulated with powerful anti-aging nutrients, like  Hyaluronic Acid and Lipopeptides combined with vitamins A, C and E, which are essential for efficient and effective cell proliferation. They are specifically formulated for maximum absorption  and to be gentle enough for use following a micro-needling treatment, where the skin barrier has been microscopically broken.

Dermaroller Home Care products are  safe for use at home, and are sold online and through clinics that offer Dermaroller® Professional treatments. 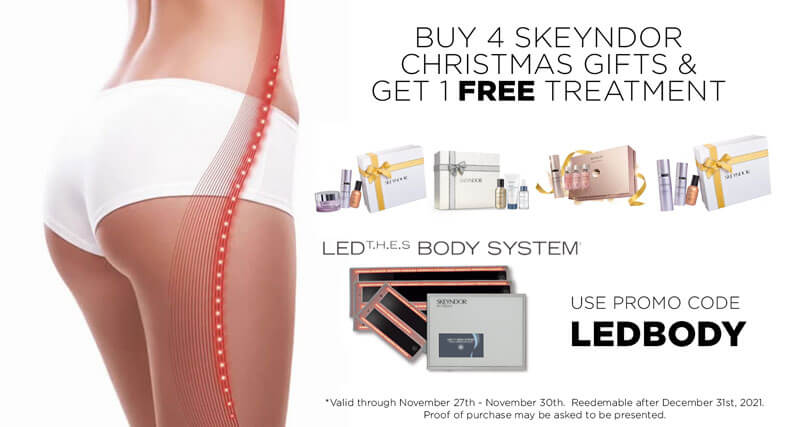